Located in the southern part of Europe, the jewel named Croatia has a total area of 56,594 square kilometers and It borders with Slovenia, Hungary, Serbia, Bosnia and Herzegovina, Crna Gora, and Italy (via sea border).

The Croats, at a time nation of warriors, arrived in the region which is the Croatia of today during the 6th century AD, which makes them one of the oldest nations in Europe.

Extremely rich history and culture saw Croatia go through many changes and adversities, wars and events which are simply too many to write down in this brief overview, so we are going to skip it for the time being and focus on the quick facts, the outdoors and the diving.

Croats are a South Slavic ethnic group, mostly Roman Catholics, with a population of 4.28 million.

The capital is Zagreb, and the official currency Croatian Kuna (HRK), though that may change soon as well, being that in the year 2013 Croatia joined the European Union as the 28th member state.

The Adriatic Coast And The Islands Of Croatia

The Adriatic Sea is the north extension of the Mediterranean Sea and it contains over 1,300 islands, mostly located along the exquisite Croatian coast. Its average depth is around 250 m and the maximum depth is 1,233 m. Tempertures range from 10-12 °C in the Winter, and about 24°C in the Summer.

More than 7,000 flora and fauna species are identified as native to the Adriatic, many of them rare and endangered, among them the famous Monachus monachus, Mediterranean monk seal.

The aforehand mentioned islands, more than a 1000 of them spread along Croatian Coast, some inhabited some not, are ideal for exploration, sailing, adventure sports, diving or just chilling on the beach.

So, which one should you visit?

Depending on the purpose of your visit, if you’re more of a party person, you may opt for Hvar, while if on a family vacation, Zlarin would be the perfect choice. Brač is great for surfing, Pag, while known for partying also features incredible moonlike scenery and sandy beaches, Vis is exquisite…and great dive sites can be found at each and every one of the islands!

Croatia’s weather is characterized by two different climates: Continental, which is hot in the summer and very cold in the winter (usually up to -15 ºC / 5 ºF), and Mediterranean, with very warm summers (averages at about 30 ºC / 86 ºF) and mild winters.

The peak summer months of July and August definitely attract the most visitors, and this is the best time if your goal is the swimming/surfing (kite, wake, windsurfing) or chilling on the beach. July and September also may have ideal climate and fewer visitors and therefore a more affordable accommodation prices. Keep in mind though that visiting in the off-season months may mean that many clubs, restaurants and establishments could be closed. It will largely depend on the destination as well, as for example Dubrovnik or Opatija have longer tourist seasons than the islands.

A short list of recommendations of things not to miss in Croatia, selected by the author:

What To Eat – The Gourmet Croatia

As mentioned above, Croatia has two climates, Continental and Mediterranean, and the cuisine is quite different as well.

Here is a list of best Croatian dishes you need to try while you’re visiting, recommended by the author:

The “When can you dive in Croatia?” question will often find the “All year around if you have a dry suit?” answer, but the best months are from May to October. Sea temperatures may vary from average 18 °C at the beginning of the season, climbing to whopping 24°C in the peak months of July and August and all the way down to app 16°C at the end of October.

One thing to keep in mind is that the Adriatic has a thermocline, meaning the temperature during warmer months will be different at 5, 12 and 18m for example. For that reason, you will rarely see someone diving in a shorty even during the peak of the season.

5mm suit will do during the summer months, and 7mm will be ideal for the spring/autumn dives.

Visibility can be very good on a clear day, over 30m, depending on the dive location and the weather.

The winds may affect the dive or even cause the dive to be rescheduled, or at least delayed. The one to keep an eye on is called Bura, a northern to north-eastern wind. “When the Bura sails, you don’t”. It’s that simple. Jugo, the south-eastern wind, blowing from Sahara, causes higher waves and it may spoil your diving plans as well.

To be able to legally scuba dive in Croatia, you will need to present your brevet, and ideally take your logbook with you as well. A check-dive may be required prior to a more advanced dive.

If you do not yet know how to dive, that is not a problem either, as all diving centers (often referred to as “Dive Shops” in the world) offer “Discovery Dives”, where you can try what it is like to scuba dive with an instructor in shallow waters up to 5 meters, or you can get certified choosing any of the world-known diving associations like CMAS, PADI, SSI, NAUI e.t.c.

And if you are a hard-core experienced technical diver, there will be something here for you as well. A good starting point may be the amazing B-17, Flying Fortress. Strap on the Trimix/Nitrox and enjoy.

Croatia is amazing, and its aquatorium awaits to be explored. 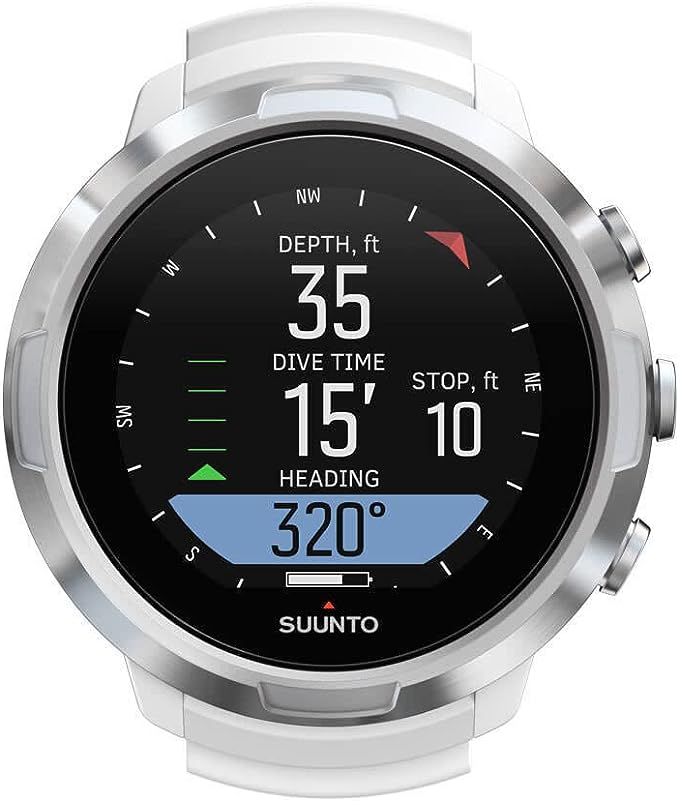 100 Dives of a Lifetime: The World’s Ultimate Underwater Destinations